In this podcast of Keep Me Close series, I discuss the influence of the book, Sapiens by Dr. Yuval Noah Harai (www.ynharari.com/book/sapiens/).

I talk about how bipedalism and brain growth favoured earlier births. I also touch upon a theory of why we hold an innate existential fear and anxiety that limits us on every turn. 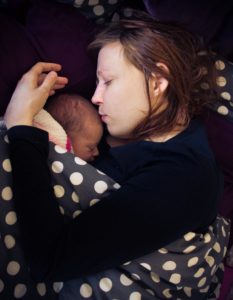 Human babies are born with the most underdeveloped brain in the animal kingdom. As we became bipedal in order to better scan the savannah we were living in, our upright gait made our pelvis narrower. This happened in times when our brains were already going through a massive expansion in neural connections and size. The narrower pelvis and the increasing human skull became a perfect combination that created a major hazard to birthing human babies. The mothers who gave birth to smaller babies with underdeveloped brains, were more likely to survive childbirth and thus we have evolved to birth babies with a significantly underdeveloped brain. 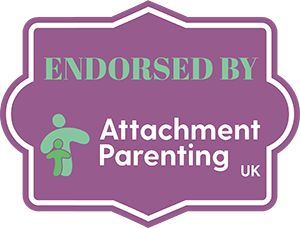